No idea why these advertising light boxes are the way that they are, but they are each end of the S-Bahn platforms at Hamburg Airport. Having walked past them, and occasionally taken the odd digicrap of them, here they are on film. In this case Kodak Portra 800 in the Natura Black.

It turns out that blue lights in a dimly lit underground station are about at close to a torture test as you can get for fast colour negative film. The obviously different light levels really didn’t help with a point and shoot. All of which made them an adventure to process – the white balance still isn’t consistent, but i give up!

Mystery why there are they and never contain any advertising… all other slots are always occupied, with these left open. Maybe they are a token gesture towards making the airport more relaxing / less commercial… or art? Ha!

Operator: This is Dial-a-cliché, how can i help you today?
Caller: Yes. Can you put me through to the Golden Temple shot on Velvia please?
Operator: Connecting you now…

Posting this probably signifies that i’ve reached the limits of my ability to post an old shot everyday.

That said, the little gnome in the top left is nice… and look how ‘straight on’ it is!

I was guided to this stop by one of my photographic spirit guides and guru, Sean Wood, aka MotionId. You should really go to the source. 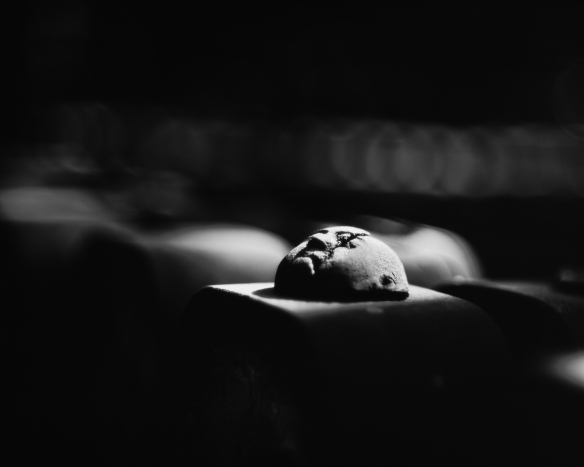 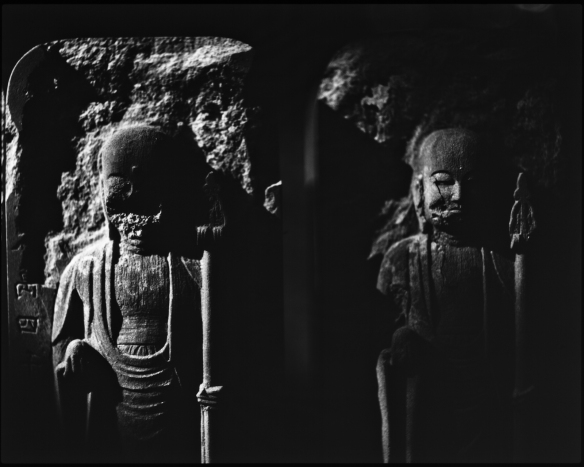 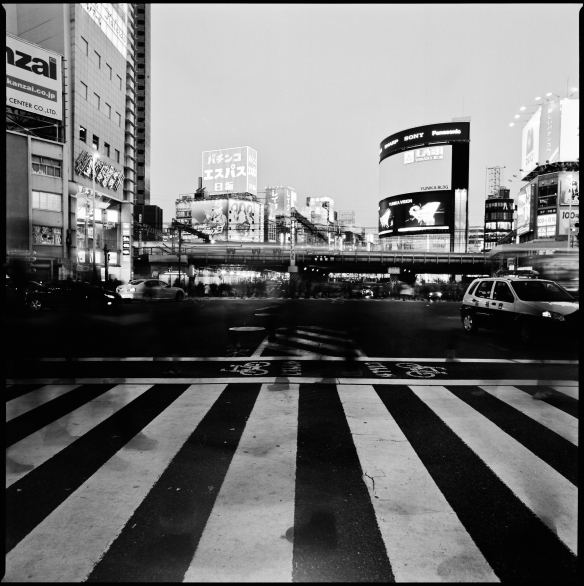 …it’s too dark to be shooting Velvia.

Yep, knew this one wasn’t going to be the one… by the time i got on the train i’d sobered up enough to know that i hadn’t bother to focus. Actually, i’m not sure that anything was right…

This shot has been something of a challenge. It has taken several attempts to get this far, and although it has something of an enigmatic quality to it, it isn’t yet the shot that i want it to be.

The statue is no more than 10cm tall and is recessed in an alcove (god in an alcove!) at the base of another statue. What i really need is a longer lens, so that i can get the shot using extension tubes, but still get enough light to shoot it at f/22 / or, even better, f/32… off a tripod. All very tricky… but eventually worth it i hope. A real natural light challenge.