How exciting! Simon Schuster India are publicising the IWTFY 2007 – 2017 book:

Started in 2007, I Wrote This For You is an acclaimed exploration of hauntingly beautiful words, photography and emotion that's unique to each person who reads it

With a bit of luck that means they’ll put a couple of copies in every bookshop in India that stocks foreign books.

The little fade in of the cover is cool. Wonder if there is anything behind that… i’ve also thought that picture was rather ‘sensual’, maybe it’s a little racy for the indian market? 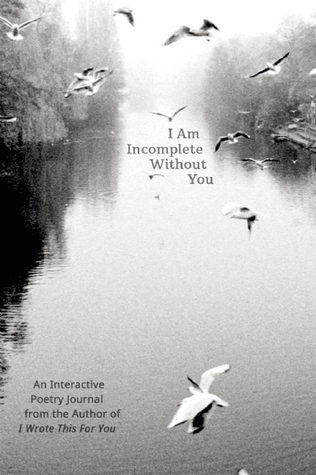 That’s Iain’s latest book (or maybe it isn’t – a few months have passed…) The cover is a crop of the following photograph of mine, taken with the previously maligned Natura Black 1.9: 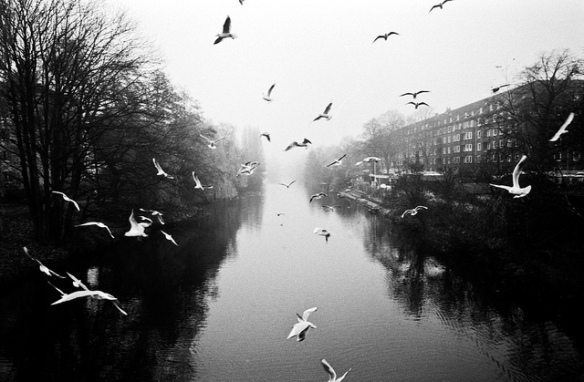 Not sure it’s the crop that i’d have made, but i’m notoriously bad at cropping my shots.

It strikes me as somewhat unusual to have covers that are “full bleed” photographs at the moment. Maybe it was never a thing… but certainly the current trend is to more designed and graphical covers. The IWTFY books have eschewed that direction and, to my eye, look all the more distinctive for it.

Both IWTFY covers have also been fairly abstract portraits of M., taken in the bath with a digital P&S… that is a trend which seems difficult to continue.

Another thing about reading / books. Perhaps i’m slowly getting back to being a reader. No idea what had happened but for an extended period of time it was difficult to take an interest.

It is really quite hard to write about Debt: The First 5,000 Years. It’s a challenging book. And, perhaps the very fact that it is challenging tells you more about why it’s should be read than anything that i can write here. That said, i’ll try and get down what made this a thought provoking read, and something that i’d recommend everyone to have a go at getting through.

David Graeber is an anthropologist and one of the voices in the Occupy movement. Writing about the role of money / debt during various periods of history, in various societies, he comes across as brilliantly eloquent and insightful. These sections, covering the origins of money / debt / virtual money, when various combinations of them have been in use, what might have prompted the changes in use, etc., are really well written, feel excellently researched and are a joy to read.

And then there are the ‘conclusions’:

What I have been trying to do in this book is not so much to propose a vision of what, precisely, the next age will be like, but to throw open perspectives, enlarge our sense of possibilities; to begin to ask what it would mean to start thinking on a breadth and with a grandeur appropriate to the times.

Which is what makes it difficult to come down on one side and say that this is a truly great book. Maybe it’s because Graeber is trying too hard not be be proscriptive, or maybe it’s that he needs a better editor when he’s writing ‘off piste’ with respect to his academic area, but the final chapters feel kind of ‘soft’. But… then this:

There is very good reason to believe that, in a generation or so, capitalism itself will no longer exist-most obviously, as ecologists keep reminding us, because it’s impossible to maintain an engine of perpetual growth forever on a finite planet, and the current form of capitalism doesn’t seem to be capable of generating the kind of vast technological breakthroughs and mobilizations that would be required for us to start finding and colonizing any other planets. Yet faced with the prospect of capitalism actually ending, the most common reaction-even from those who call themselves “progressives”-is simply fear. We cling to what exists because we can no longer imagine an alternative that wouldn’t be even worse.”

Agree with all of that right up to the ‘no longer imagine’, was there a time when we could imagine? Did nobody write that down?!

Sarcasm aside, the very serious question asked by Graeber seems to be, ‘how can we break out of the destructive cycle that we’re in, and start to look for better ways to organize human relations?’ That’s a big question, and one surely worth asking.

My current feeling is that this time there is simply too much invested (population? simple greed? complexity? belief? resilience?) in the current system to allow for the reset (jubilee) that is needed. We will therefore grind on until such a point as the losses start to reach the ‘deciders’. Which, given how well ‘insulated’ they are from reality, might take a while…